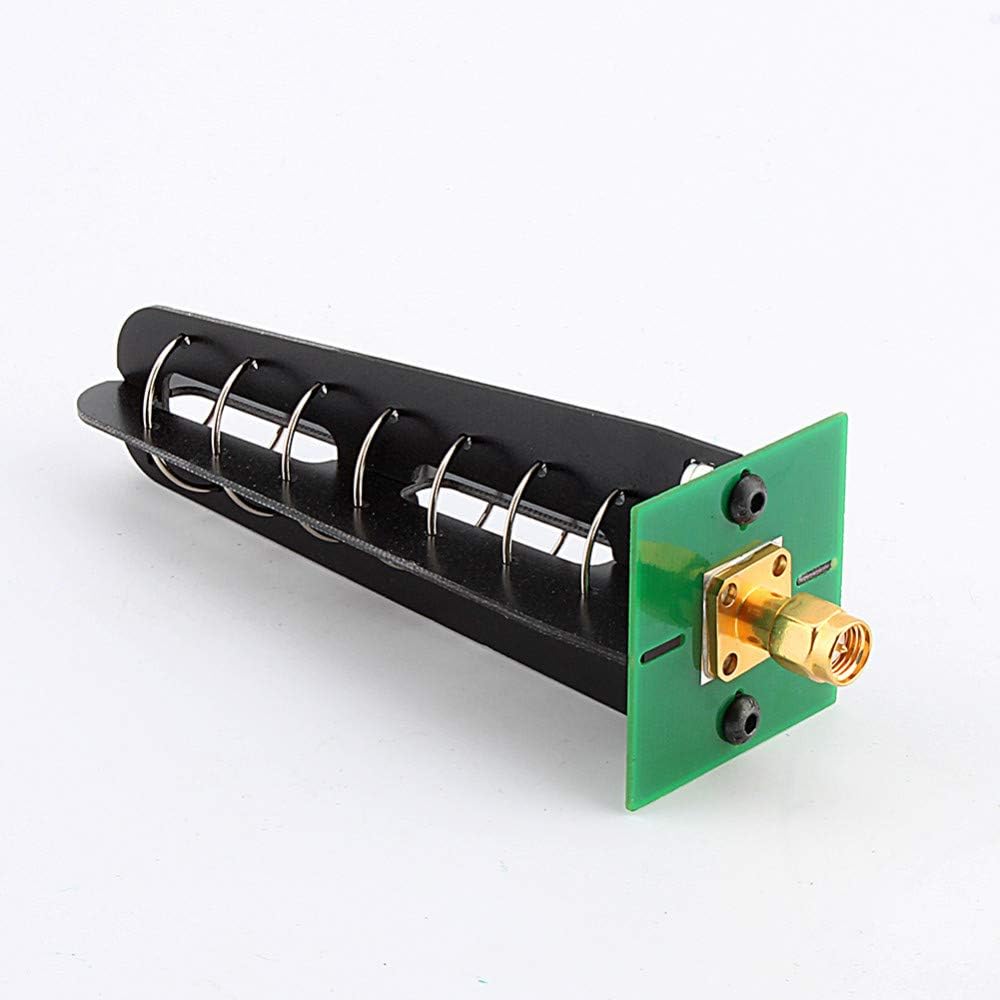 2021 Retirement Gifts for Women, Funny Retired 2021 Not My Probl