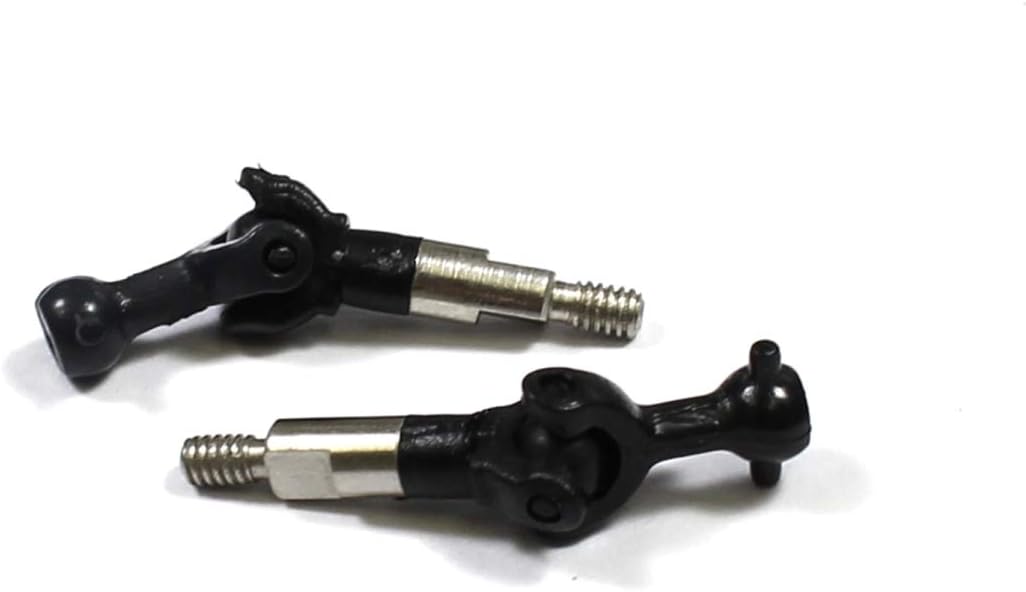 Original Rage RC products and replacement parts will get you back in the action fast!