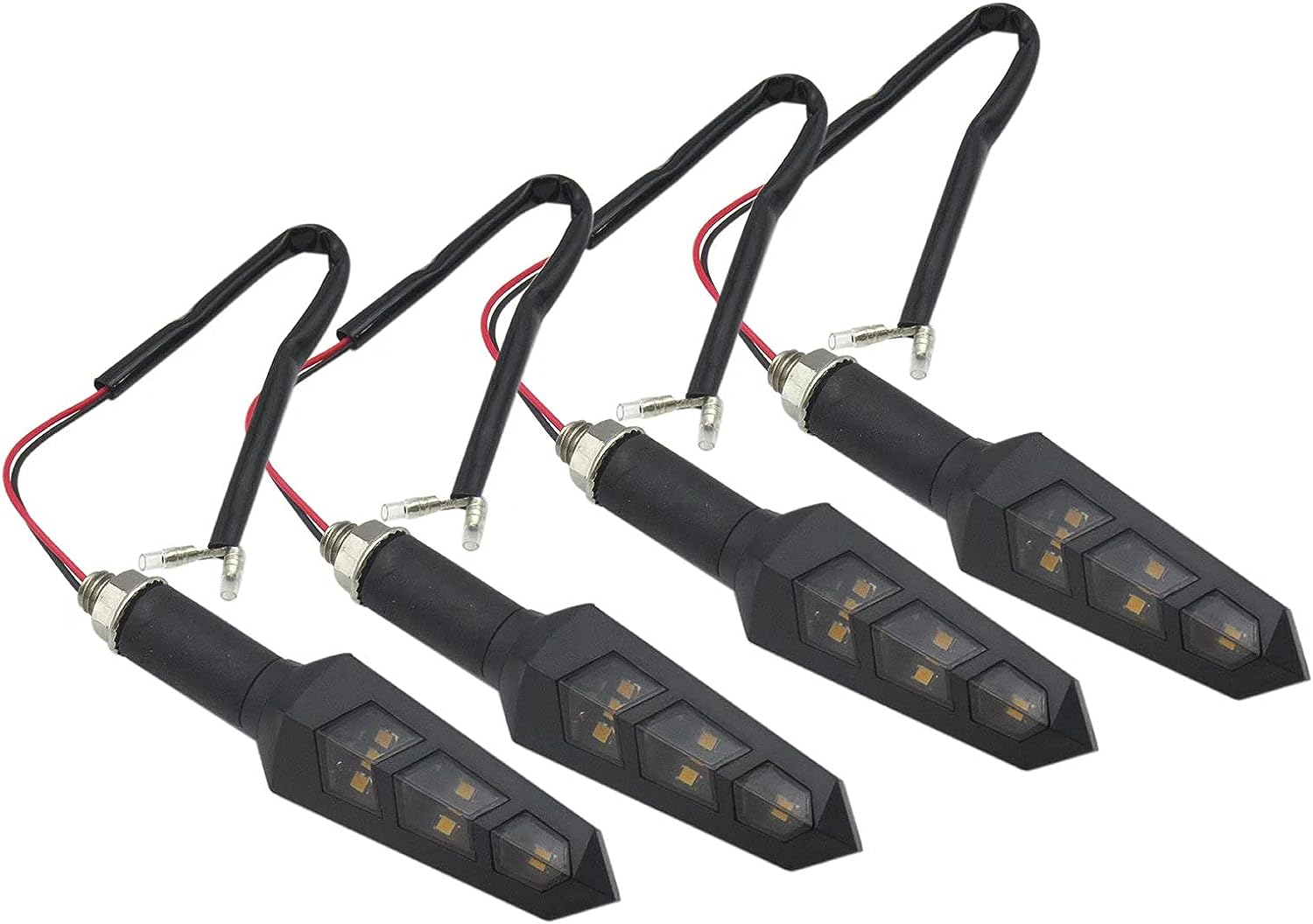 Putting People at the heart of social change

Join us for The Young Foundation’s first peer research conference, Hive: a place where creative minds and participatory research meet. Over the last decade, we have seen an increasing shift towards evidence-based policy and practice in government, with commissioners, social investors and philanthropic funders. What counts as evidence and measuring the social impact of different... Find out more

On Wednesday night [6-9pm, 10 November 2021] two innovative projects took home the first Climate Challenge Cup, following an innovation showcase and live final at COP26 in Glasgow. The international competition, supported by the Department of Business, Industrial Strategy and Science, uncovered civic research partnerships in the US and UK that are tackling climate change. The final is a fitting... Find out more

As global leaders convene at the COP26 climate change conference in Glasgow, a new poll from The Young Foundation’s Institute for Community Studies finds that almost two thirds of UK residents (64%) are not confident the government will achieve its net zero 2050 target without ‘leaving behind’ any parts of the country or local communities.  Nearly as many (59%) say they are not confident the UK will achieve the target at all. “Public engagement is crucial if we are... Find out more

The cacophony of noise  as COP26 gathers pace tells us all we need to know about the critical nature of this conference.  But if we had really internalised the risks to our future, we’d have been consumed by nothing else since Rachel Carson wrote  Silent Spring in 1962. We’d be on the streets every day. Instead, we are mostly... Find out more

A new international competition, run by The Young Foundation in the UK and by Metrolab Network in the US, today announces its shortlist of twelve partnership teams. The Climate Challenge Cup competition celebrates innovative projects tackling climate change. The winners will be announced at a showcase and live final at COP26, the United Nations Climate Change conference in Glasgow. The Young Foundation’s CEO,... Find out more

A new Civic Strength Index launches today. Co-designed and co-created by Londoners, the Index aims to help boroughs and organisations in England’s capital city support discussions about the strengths of their communities and consider how to build on them, following the Covid-19 pandemic.  Developed by The Young Foundation and funded by the Greater London Authority (GLA), the Index shows that levels of ‘civic strength’ – meaning how communities are supported to build strong relationships and engage... Garden Hose Quick Connect 30Pcs High Pressure Copper Ceramic Fil

This blog was written by Lydia Ragoonanan, a senior associate leading the Inclusive Economy Partnership BOOST programme at The Young Foundation. This week, Michael Gove used his platform at the Conservative Party conference to pledge greater support for downtrodden regions of the UK.  “Levelling up means four things,” the minister for levelling up, housing and communities explained. “We will strengthen local leadership to drive real... Find out more

We are looking for peer research presentation submissions meeting the following themes for our new peer research co… https://t.co/2mRYArD3Gp

Ventures we have started and supported