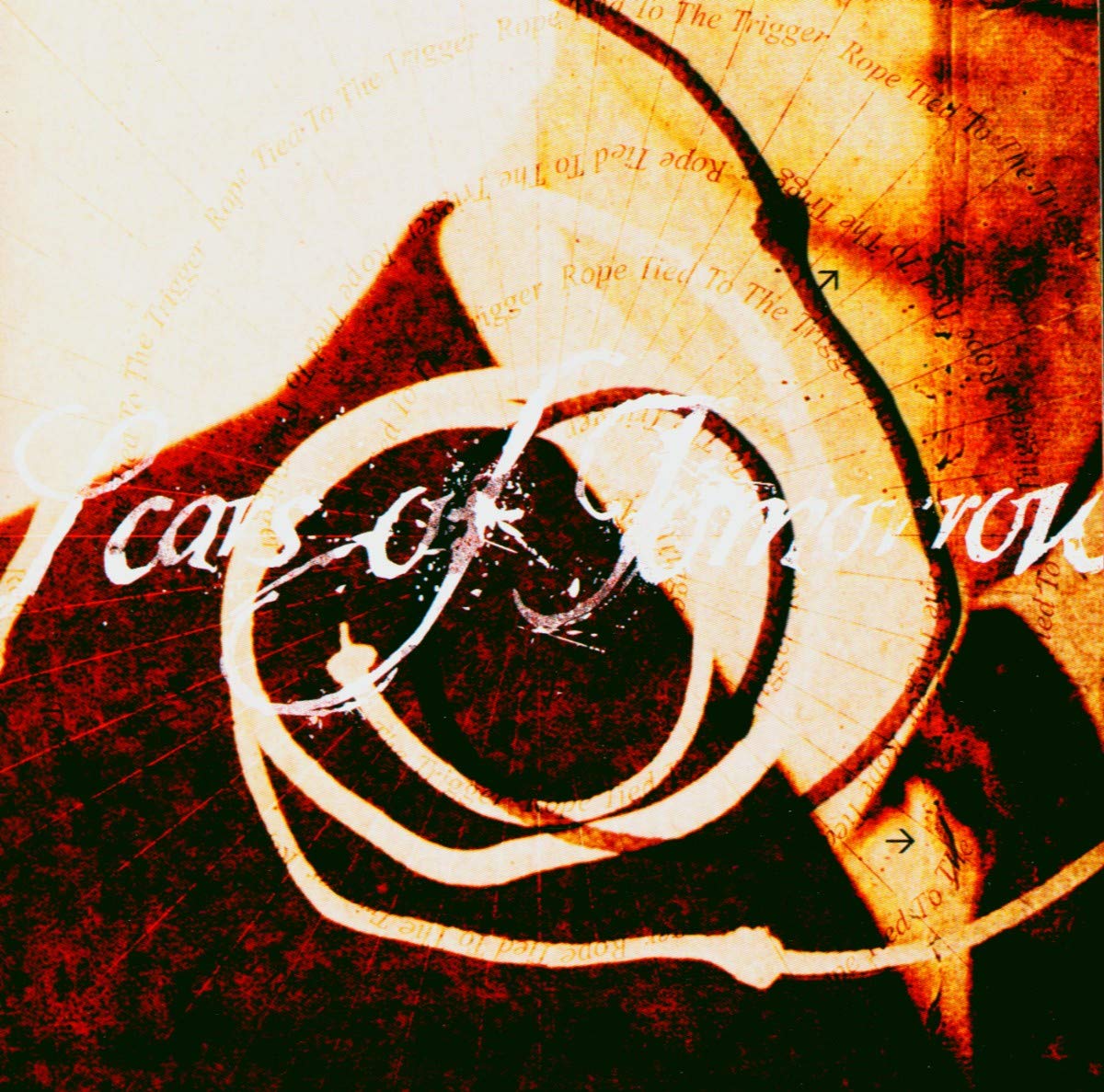 Scars Of Tomorrow ~ Rope Tied To The Trigger

What is with Southern California anyway? A place where people go to make their dreams come true. An alluring vacation spot with gorgeous beaches, warm weather, hills, mountains, valleys, and more sunshine than some can handle. However, Southern California is becoming a renowned home to some of the most metallic and malevolent metalcore bands in the country. There are other places in the world that have darkness for weeks at a time, constant gloom and bleak conditions, making its inhabitants stir with frustration from their morose surroundings to form harsh and aggressive bands. Wouldn't you think such enraged and heavy-hitting bands like Atreyu, Throwdown, and Bleeding Through would originate in such a desolate and dismal environment?

"span"You thought wrong. This is the real OC.

"span"Next up out of Orange County are SCARS OF TOMORROW who are ready to seize the Southern California metalcore crown and take it global. In contrast to their surrounding milieu, they are austere, passionate, and most definitely pissed-off. They share the trademark Cali metalcore sound mixed with the traditional hardcore influences of Hatebreed and Madball and the straight-up metal of Meshuggah and Slayer. Creating a fresh approach to pulverizing yet melodic mosh metal with harmony-laden musical interludes, SCARS OF TOMORROW are the next big thing in the SoCal scene.

"span"Mike, Bob and Carlos formed the band in October 2000 as a musical vehicle to productively cope with their anger and frustration of life. Their goal was to create a sound that reflected their love of east coast hardcore and the California scene and sound that they have been a part of for so many years. "We had been listening to so much hardcore like Sick Of It All since we were teens, but at the same time when we starting playing together, we were influenced by metal bands like Shadows Fall and more melodic mainstream stuff like Deftones. We were constantly going to local shows and knew that we could make music like this, while pulling in the musical influences that are so significant to us".

"span"SCARS OF TOMORROW starting writing and recording shortly after getting together, releasing "All Things Change" in 2001 and the more recognized "Design Your Fate" in 2003 on Thorp Records. The band toured the West Coast repeatedly, then hit the entire US shortly thereafter. They picked up two new members including Chris on drums and Dave on guitar, which ended up keeping the band completely focused. All five members of SCARS OF TOMORROW share the same vision - maintaining artistic integrity and making music that other people can relate to, while concurrently exorcising their own personal demons. At this point, SCARS OF TOMORROW were ready to be a full-time band on a full-time record label.

"span"SCARS OF TOMORROW were picked up by Victory Records in May of 2003. They embarked on another national tour, hitting the seminal summer festivals like Hellfest and Furnace Fest playing in front of crowds they'd never played to before. In November of 2003, the band made the pilgrimage to God City Studios in Salem, Massachusetts to record with Converge's own Kurt Ballou. "We were so stoked to record with Kurt for various reasons - one being that he is in Converge, and two being the great bands that recorded here, like Cave In and The Hope Conspiracy. It was almost surreal. We couldn't be happier with how the record turned out. It's sick." "Rope Tied To The Trigger" was the end product of three weeks spent at God City. It is eleven tracks of American metalcore spawned by personal struggle and raw emotion yet still maintaining a sense of positivity.

Two victories for the MINISTRA loudspeaker!

The Neat Ministra has been named Product Of The Year by the online magazine 'Stereonet', classified as Best Standmount speaker of 2020, and has been featured in the HiFi Choice magazine's 2020 Yearbook as a group test winner.