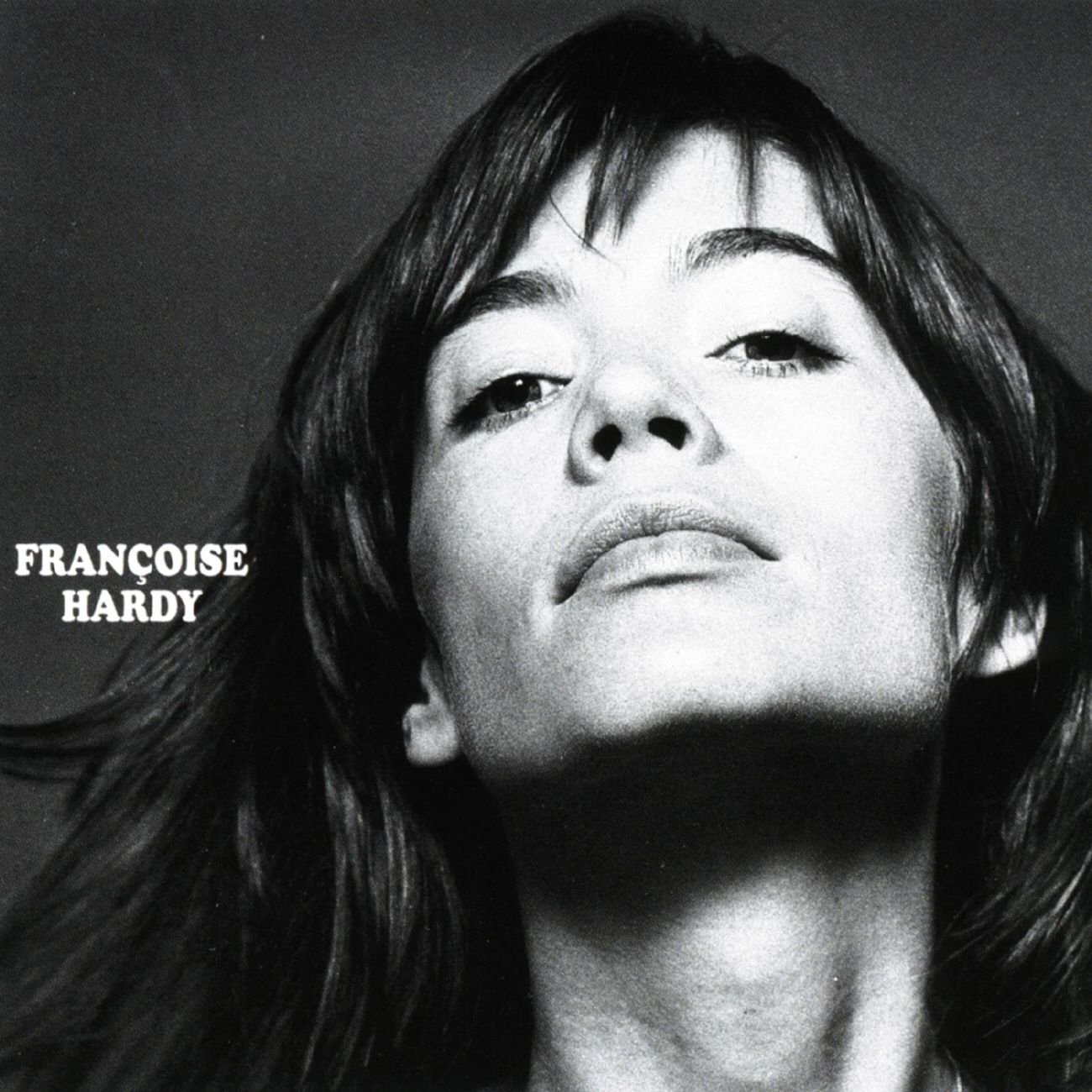 LP reissue of the French Pop superstar's 1971 album, one of her finest and most distinctive efforts. Initially considered a departure from her more commercial hits from the '60s, La Question has become a virtual calling-card for Hardy and has proven to be extremely influential on the modern French Pop scene. Though sparse in it's execution, the album demands the listener's attention and offers more of it's secrets with each additional spin. La Question continues to be embraced by new generations of music fans. 12 tracks including 'Chanson D'O' and 'Le Martien'.