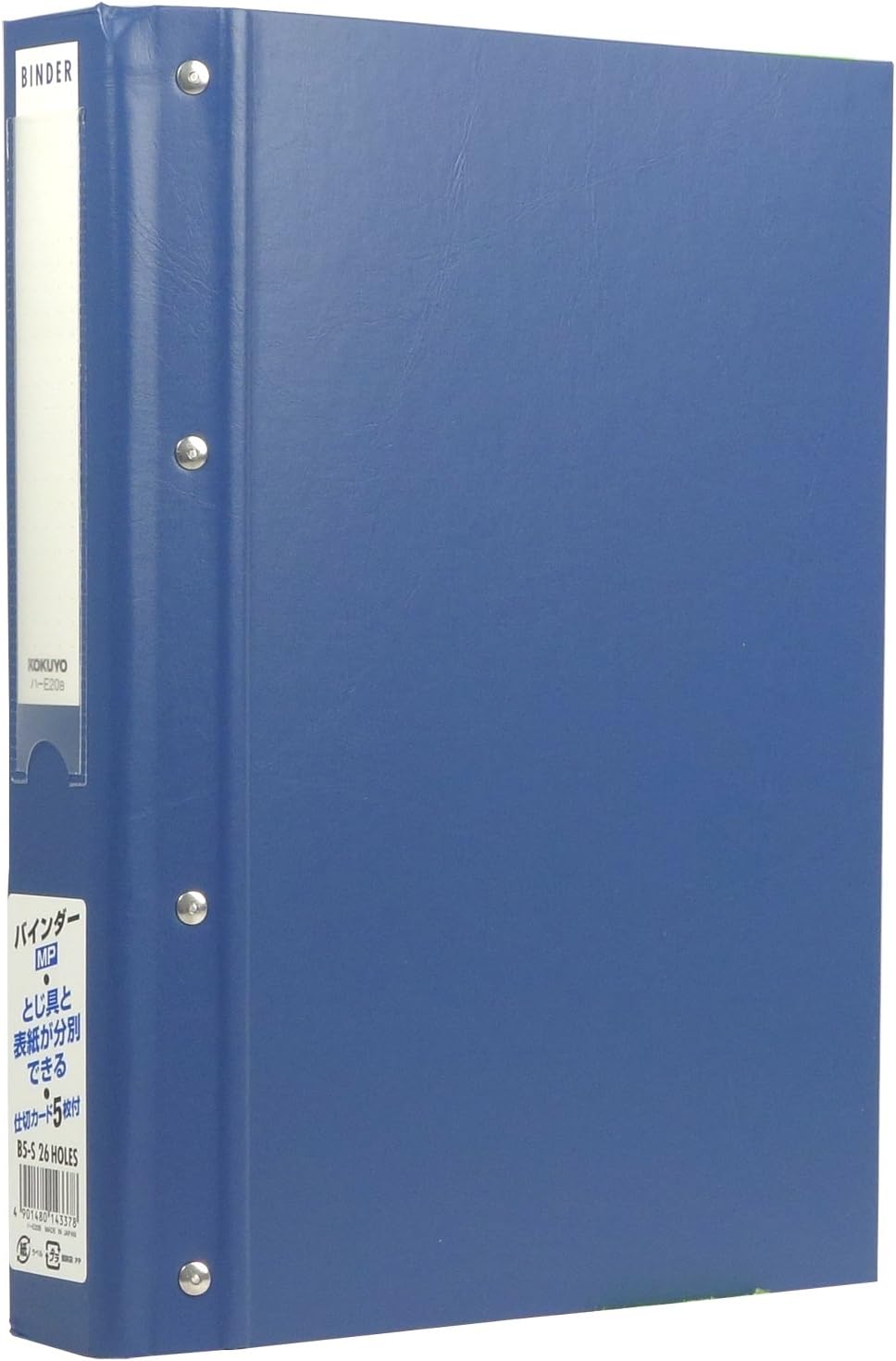 These Premises Are Patrolled By Guard Dogs Security Sign - 14" w