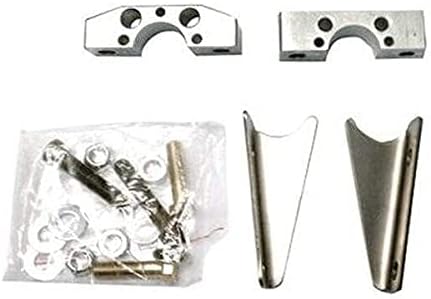 5 Yards of BAILEY 20mm Red and Gold Military-Style Trim, latest one posted about 6 hours ago.