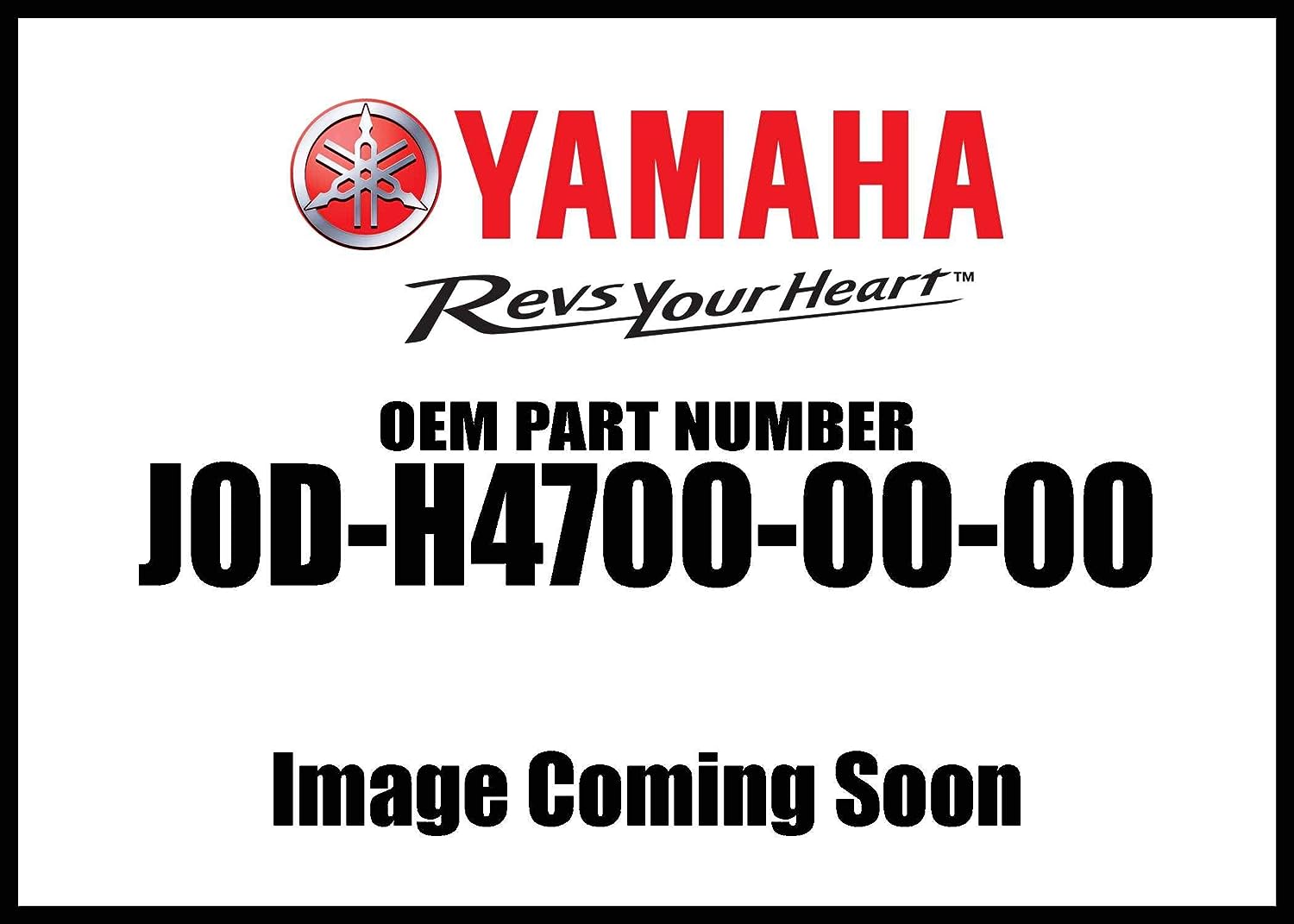 
Fits:
Please note that we currently cannot display fitment from the Manufacturer at this time.
If you would like for us to quickly verify and guarantee fitment for your vehicle, please contact us with the VIN for your vehicle.