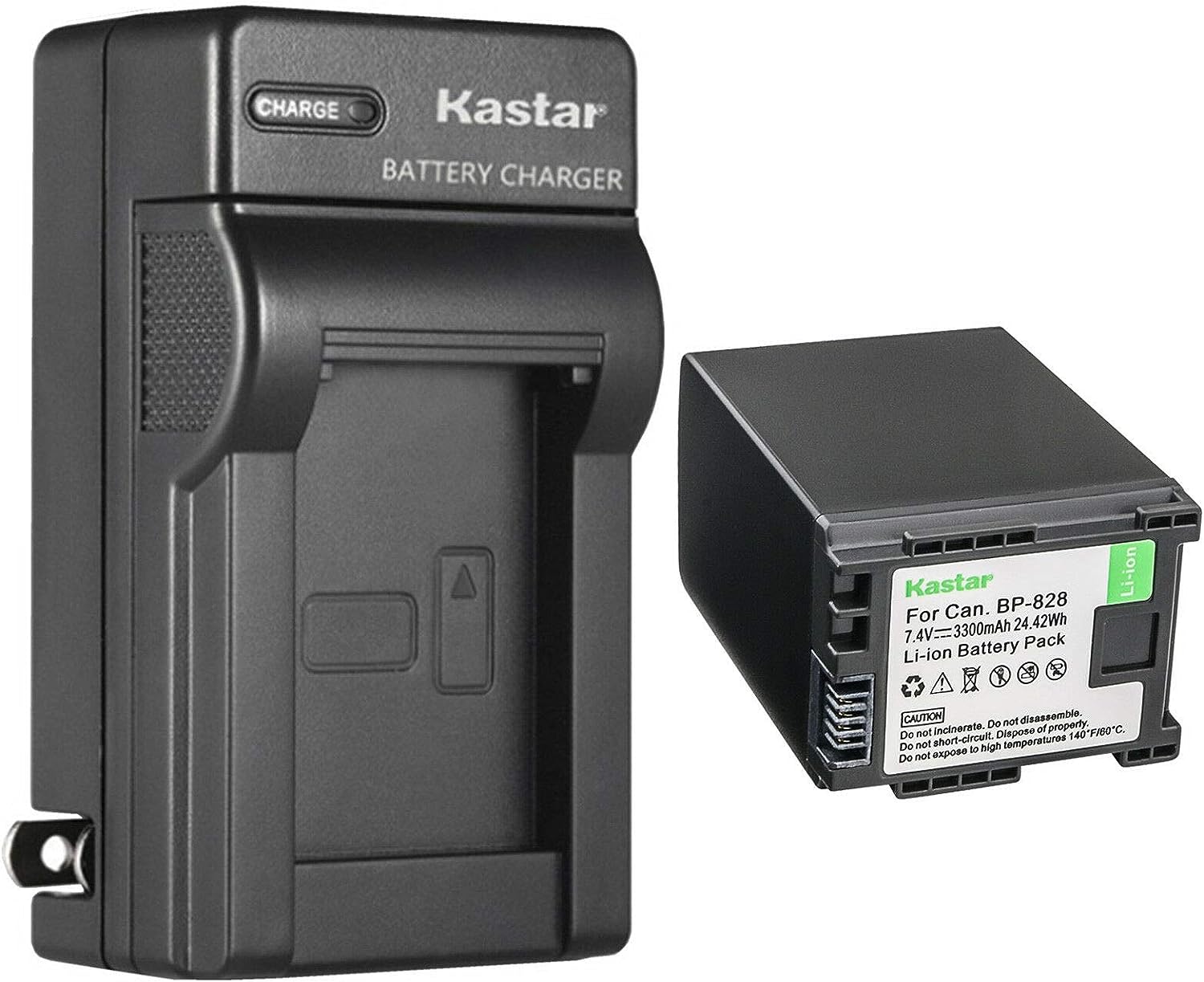 Warm Reminder: Can use "Ctrl" + "F" easily to find your models